“Don’t count out Ohio for Biden. Lots of coronavirus here and the stats keep looking like the virus is winning. Also a Speaker of The Ohio House was just indicted for the worst case of racketeering in Ohio history (R). Senator Portman is not glowing in Central Ohio. Many central Ohio schools will be virtual this fall as well as some liberal arts colleges are going virtual. The biggest indicator will be if The Buckeyes will play football. My prediction—no. Oh and The Lincoln Project is running commercials focusing on Ohio. Keep fingers crossed for Democrat win November 2029.”

This is not journalism. This is a wild-ass guess at who’s going to win the 2020 presidential race. Like I do each week when I buy a Daily Racing Form and try to make money betting horses. If I bet on them, they lose.

Journalism would be researching, interviewing, using past knowledge to make a determination. This is not journalism.

These are like the pencil notes to myself on the DRF. I haven’t written down my bets yet. I’ll do that as the post time gets closer. But I can hear the “Call to Post,” and I’m willing to listen to anyone who might have a tip or two. Inside knowledge on your home state? Make a comment.

My final bet will be posted on the morning of Nov. 3, 2020. And the popular vote? That doesn’t seem to count anymore when a Republican is in the race. (Rutherford B. Hayes, Benjamin Harrison, George W. Bush, Donald tRump) 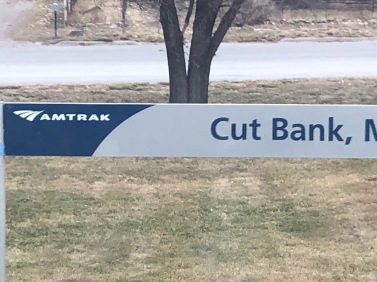 I’m headed back home for two days of hunting and fixing my mother’s cars. I’ve worked as a mechanic, but now I’m in school in clinical engineering.

Mostly I will be fixing medical equipment, which might pay more to support my collection of several vehicles and my BMW motorcycle.

You might do some work on some of the equipment that helps me get around, something that might help with what diabetes has done to my legs.

What kind of treatment are you getting? How long you had it?

I got it from being around something very Orange. 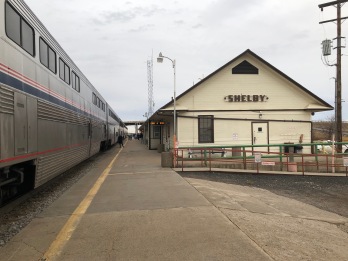 Bet I know where that happened.

You’re probably old enough to know about Agent Orange. Saw lots of it in you know where.

You fully eligible at VA?

Had a friend that could never get to be fully eligible for MS treatment even though he ate lunch sitting on top of Agent Orange barrels.

Gotta stay positive though. You know how to count in Spanish?

What do you call four gringos in quicksand?

You heard about Sven and Ole and their great fishing spot, right?

It was so great that Sven told Ole they should mark it. So Ole leaned over and painted a big X on the back of the boat.

You stupid, that won’t work; what if we don’t get the same boat when we come back?

Hey, we better give up our table for the next bunch of diners.

Let me tell you this though, the best ride is from Chicago to San Francisco – great views in the daylight rather than passing through the Cascades at night. 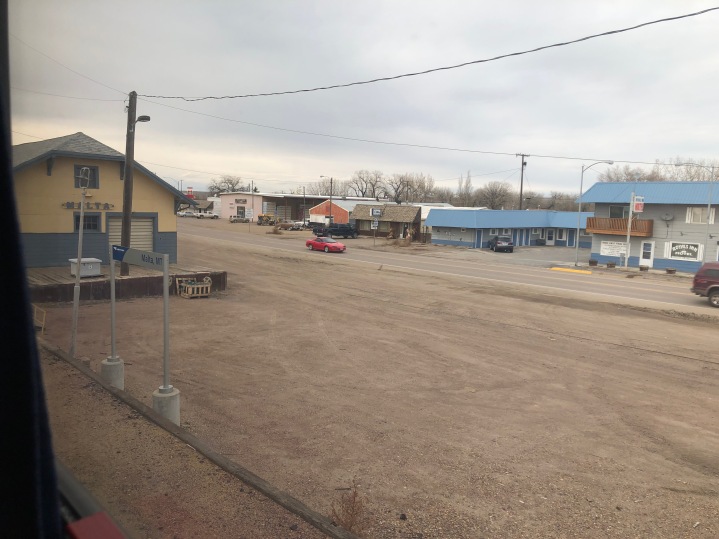 Austin, but our daughter works in Seattle.

You won’t think there’d be much need for Spanish teachers in Mexico. 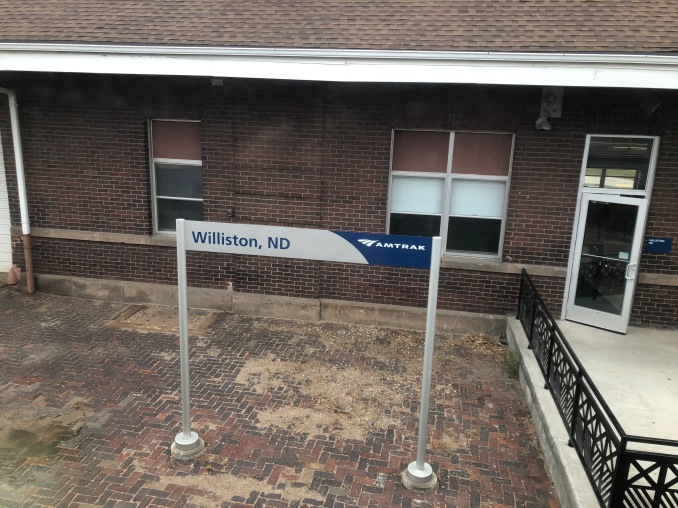 I’m a TV camerawoman and when I was hired in 1992, I was the third woman to hold that job in my city.

Me? I wanted to be a forester since I was five years old. We were bombed out in our German city, and I went to live with my grandparents in the country. I came to America because of a woman, and I’m still with her 50 years later.

She on the train?

No, she’s a military kid and doesn’t like to travel, but I just spent a week on a 50,000-acre ranch, hunting deer in Missouri Breaks and Bearpaw forest. I carried both a rifle and a camera and only shot with the camera. I did my forestry training in Germany and hunting was part of it there. Hunting makes me feel more connected to land, following the fauna and the flora.

You always travel by train?

I do, said the camerawoman. I don’t like that you can’t pull over to the side of the road if something goes wrong on a plane.

Let me show you some of the photos I shot of the deer. They always stop at the top of a hill and look back at what scared them before going over the top. So I “shot” this one right at the perfect moment.

And here’s one that we followed for hours.

Maybe we should give up our table, 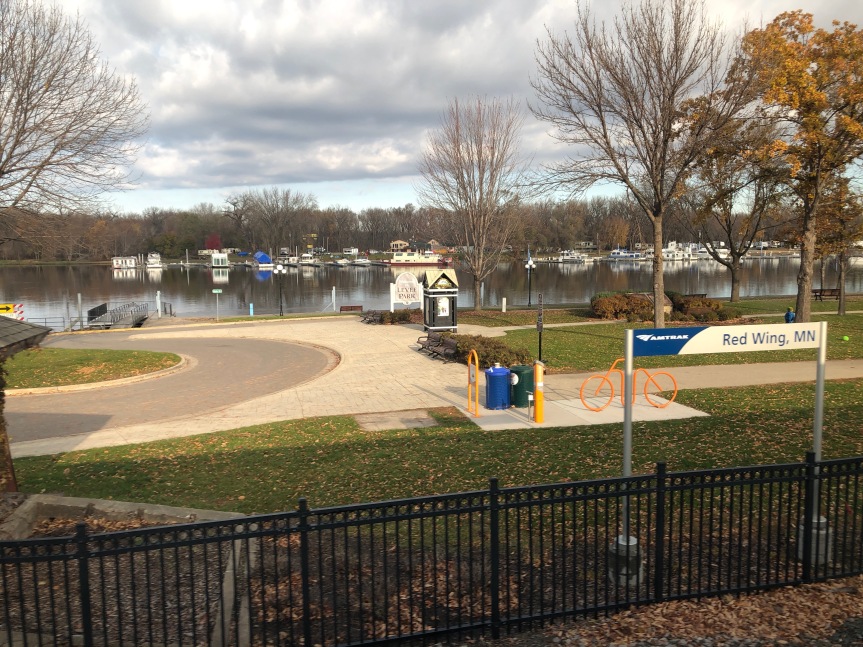 And where does that lead you?

To my own mysteries, which are:

Number 2: Why do you never see old limousines? Really, you ever see one? Where do they go?

And lastly, Number 3: What did pigeons do before there were cities? 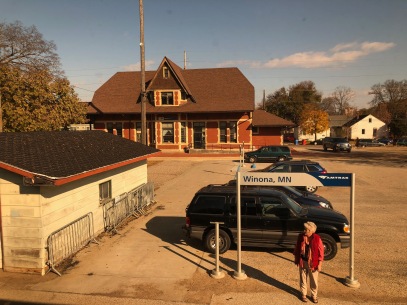 Did you hear that Hillary Clinton said all black people look alike?

She said it was a joke.

Yeah, but she made it sound as if race doesn’t exist.

It doesn’t, according to the latest National Geographic.

You need to get better reading material. 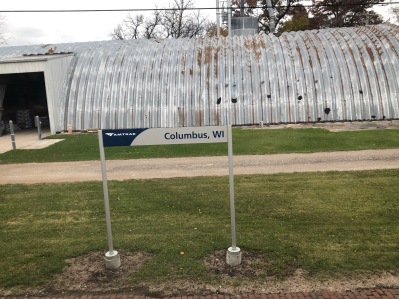 I just read a book by Tucker Carlson, whom I admire.

Can’t agree with you on that. He always seems off the news, talking about things his audience of one would like to hear rather than Mueller, investigations, etc.

Hey, he’s telling the truth about the Trump administration – the good economy, the . .

He had a good economy when he came into office. And there’s more than the economy. He’s taking down the American culture, what it has come to represent over more than 200 years.

And he wants to get us into a war because he knows that the wartime presidents are more remembered and admired.

That’s baloney. All I can say is that when I go to bed each night, I say “Thank God for Donald Trump.”

I say thank God for Donald Trump for what he’s done, but you’re a liberal and you don’t want to talk about it. So good night. 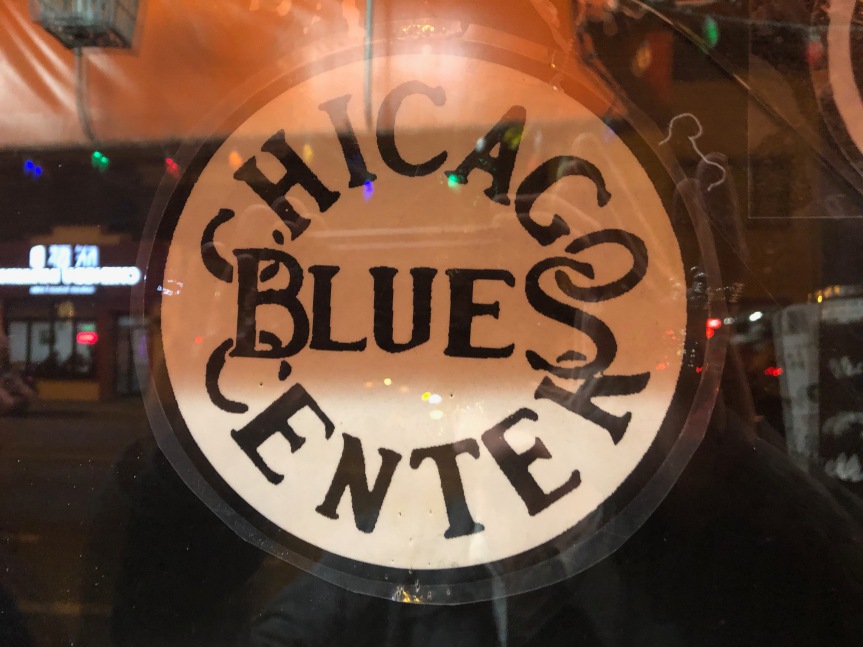