For the second time this trip, I heard Mary Jo say something I never expected to hear from her: “Maybe we should call it a day here.”

“Here” being 15 miles short of Bismarck and only 40 miles of riding? I had steeled myself against this throughout the ride today, hoping I would not be the poltroon who put my bike in the back of the truck and myself in the back seat. But I happily changed course and agreed as going up hills in a 24-mph head wind was a struggle. For me, it meant straggling along at three mph and impossible to get over 10 mph on down hills because of the winds. Still not to Bismarck yet, so no table tops to cruise across.

So the bikes went into the truck, and we drove into Bismarck and had a nice lunch before taking Kathy, the No. 1 SAG person ever, to the airport to fly back to Seattle and head south to California with No. 1 grandson, who finished his first year at Seattle University.

My birthday came earlier this year as Mary Jo and Don bought me a new bicycle pump to replace the one I bought in 1992, when I did my first Seattle to Portland ride. We tried the old pump out while in Medora, and it did not work. Nothing like a worn-out, busted pump on a long bike ride.

North Dakota seems richer than Eastern Montana, and others blamed that on fracking and what that has done for the economy here. But some of these things have been in place much longer than the oil industry arrived here. I’m blaming it on agriculture – more croplands instead of range lands, well-kept buildings instead of whatever holds up over the winter. Just looks that way from over my handlebars – even into the winds. 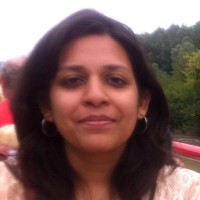 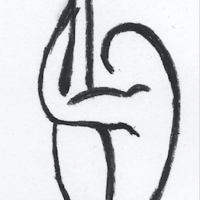 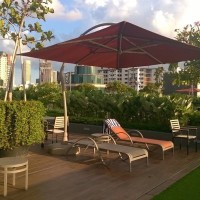